Insulation resistance – What is it?

Why biomethane is so important on the road to net zero

Renewables generated more power than all fossil fuels put together 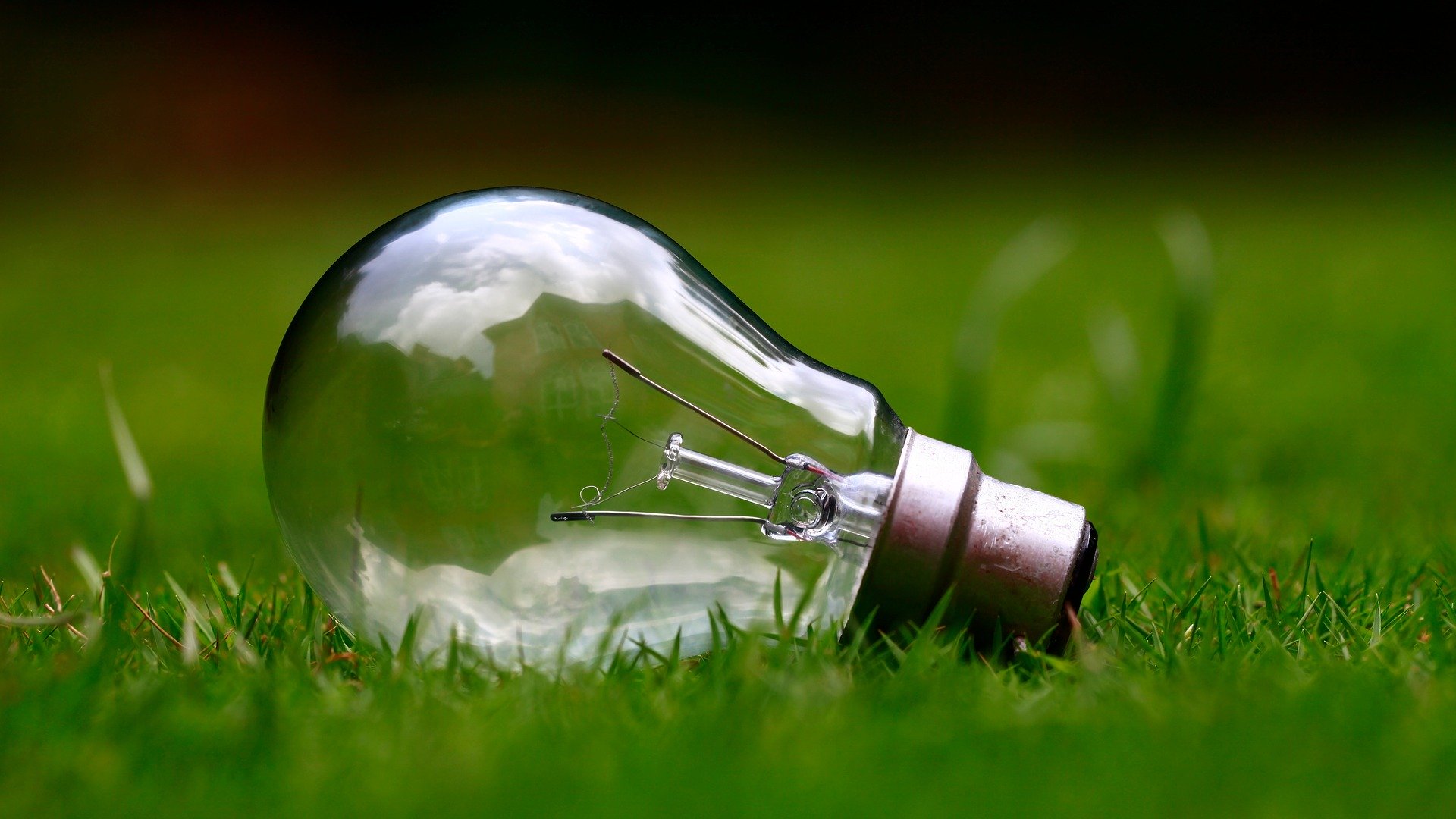 Enhancing the economic efficiency of an AD plant

As of midnight last night Britain completed two consecutive months of coal-free power generation – the longest period the country has gone without using the fossil fuel since the industrial revolution.

This new record is thanks in part to the coronavirus lockdown which, through the halting of manufacturing and an increase in homeworking, led to lower than expected power demand throughout the Spring. This coincided with high levels of renewable energy generation, due to sunny and windy weather.

However this latest record shows the continued decline in the nation’s use of fossil fuels, the increased use of renewables and the transformation of our energy system as a whole.

Jess Ralston, analyst at the Energy and Climate Intelligence Unit (ECIU), said “The latest record-breaking coal-free run highlights the fact that the fuel is simply not needed in a modern energy system. At the same time, the surge in renewable generation and extensive plans to expand the nation’s fleet of cheap and clean energy sources show that there will only be one direction from here.”

“Recent tests of an increasingly flexible energy system during sunny bank holidays in lockdown, all of which have been dealt with without issue, show that the grid is ready to move quicker than many thought possible. The question is now whether policymakers keep pace with this to encourage further investment into clean energy sources.”

A decade ago around 40% of Britain’s power came from coal, with just 3% coming from wind and solar, but so far this year renewables have generated more power than all fossil fuels put together – renewables are thought to have been responsible for 37 per cent of electricity supplied to the network compared to 35 per cent for coal and gas.

“That’s never happened before,” Carbon Brief’s Dr Simon Evans recently told the BBC. “With gas also in decline, there’s a real chance that renewables will overtake fossil fuels in 2020 as a whole.”

With the remaining three coal-fired plants in the UK due to be shut down within five years, the decline in the role of fossil fuels, especially coal, and the dominance of renewables looks set to continue.

Eligible businesses across Yorkshire are being urged to apply for a share of £600k to support their anaerobic digestion (AD) processes.
Read more
News

Insulation resistance – What is it?

Why biomethane is so important on the road to net zero

The rise of biomass district heating and how you can benefit